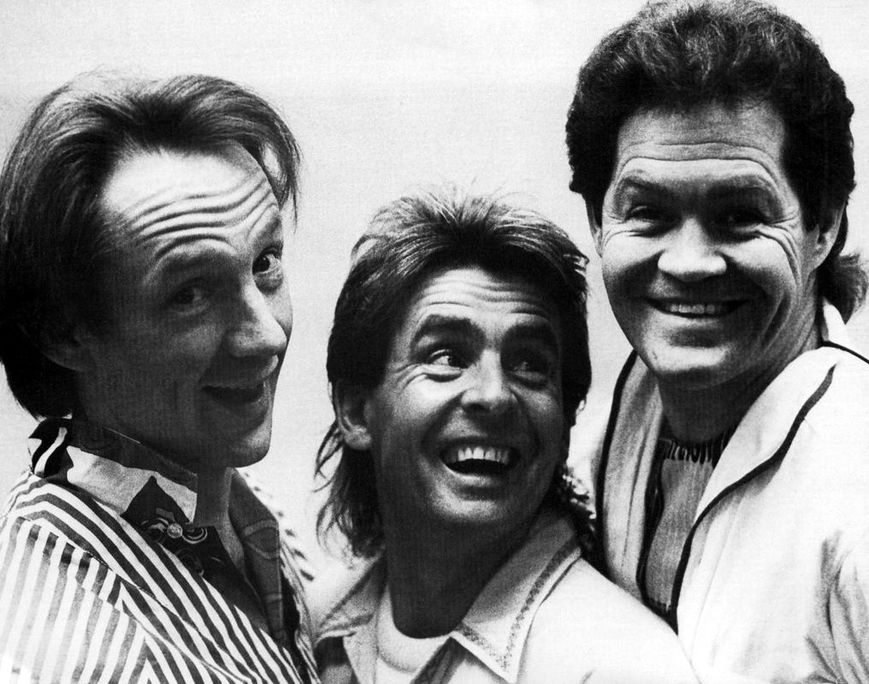 Promotional appearance
This late 1988 tour featured Micky joining Davy and Peter in Australia for the first time since Davy and Peter had started touring there as a duo in 1986. The tour was well-received and the band was met by sold out crowds at almost every venue. Numerous promotional appearances were made on Australian TV, one which included a rare live television performance of "She" (seen below). A new backing band (minus the brass section) supported The Monkees on the road. The band featured Doug Trevor, former member of The Cherokees, who opened for The Monkees in Australia in 1968. For the most part, Micky played drums on the songs where he didn't sing lead, Peter stuck mainly to electric guitar and banjo, and Davy played his usual percussion parts. One of the concerts was filmed and later released by Davy’s promotional company, Dome Press, in 1989.
The '88 Australian shows mirrored the concerts performed in North America in 1987 but without the extensive props and memorabilia featured on the stage. The set list was also pared down to more of a 'greatest hits' show as the deep cuts played on tour in '87 were omitted, but the newer Pool It! songs remained.

The only other concert appearance made by the trio this year was on August 20, 1988 in Chicago, Illinois at the Vic Theatre. A Peter Tork solo show was the highlight of a Monkees convention being held in Chicago, and Micky and Davy joined Peter during the encore to sing "Daydream Believer" and "I'm A Believer." 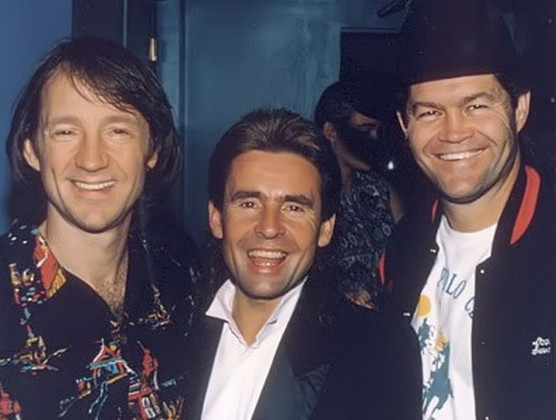 The Monkees at Chicago's Vic Theatre in 1988 (Photo by Michael G. Bush) 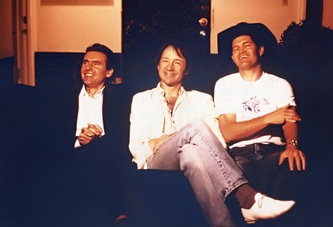 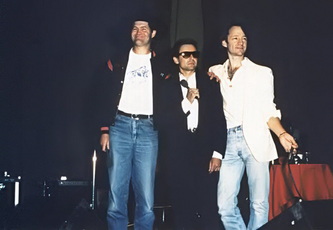 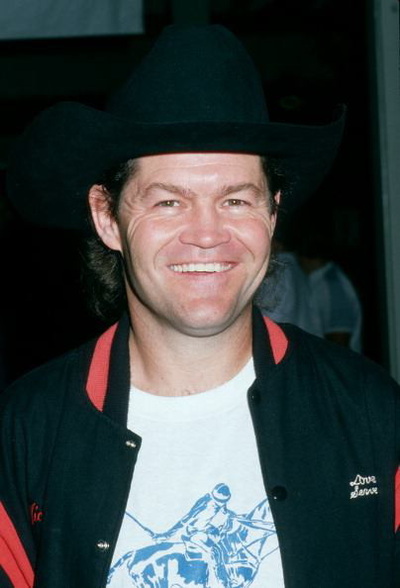 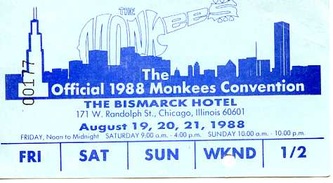 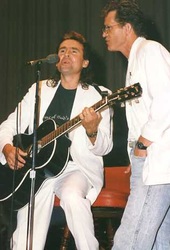 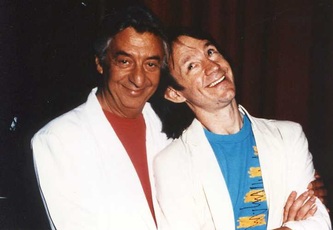 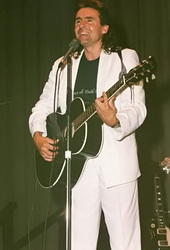 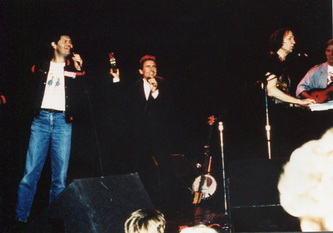 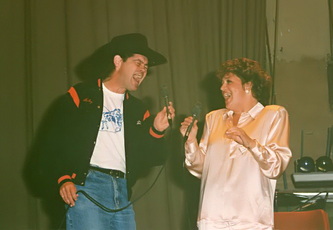 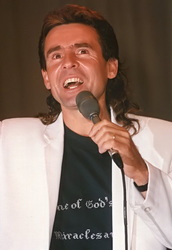 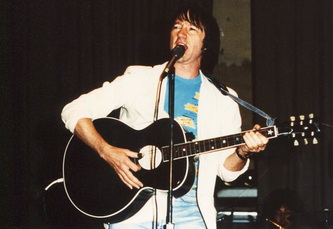 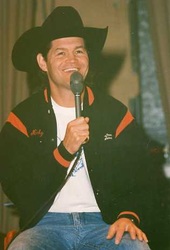 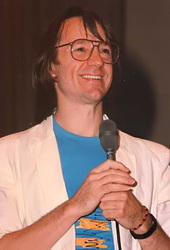 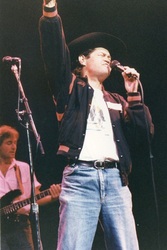 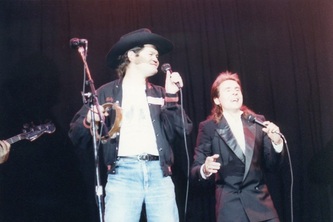 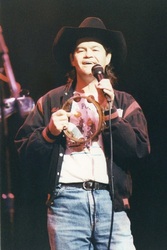 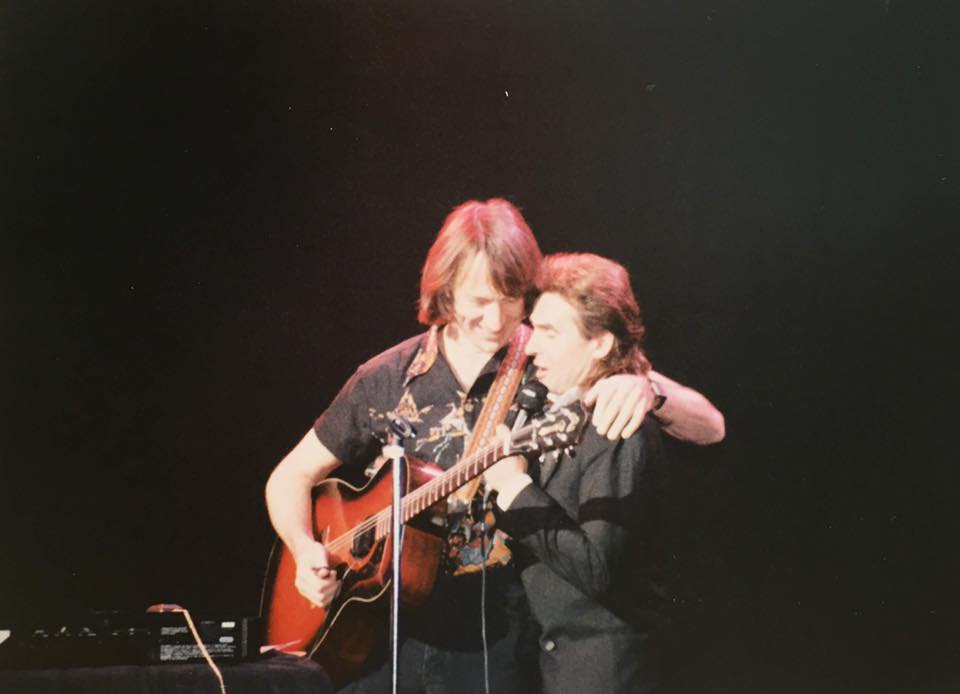 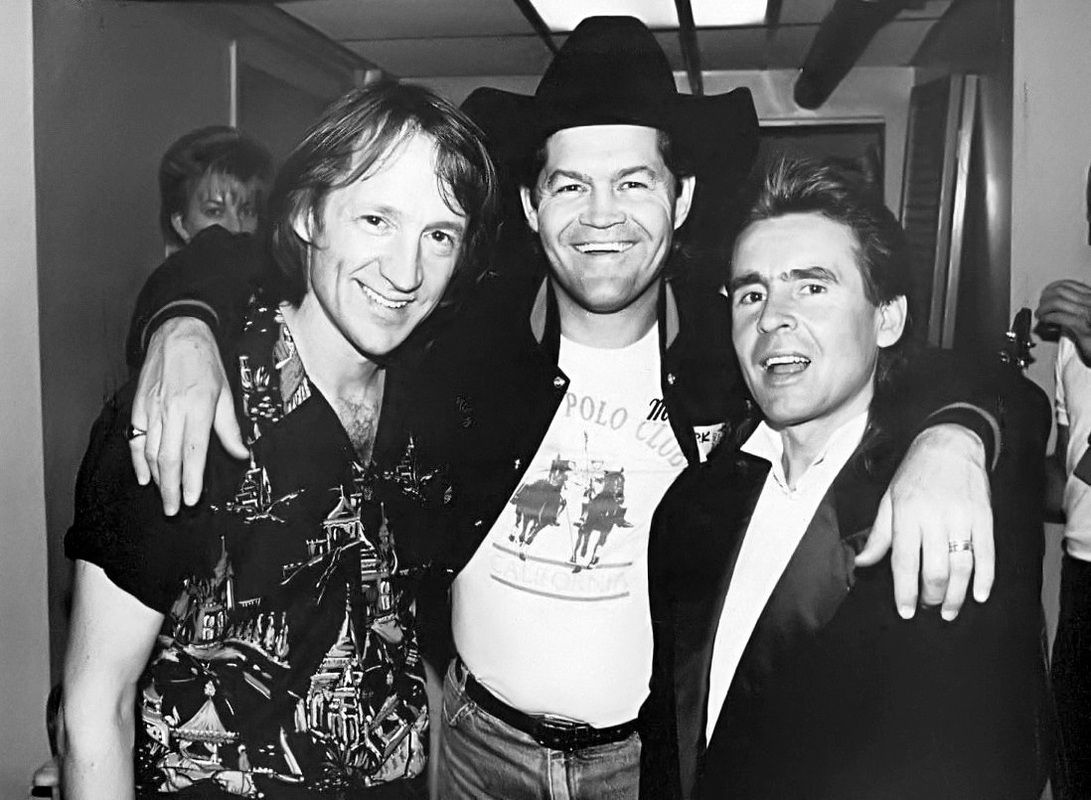